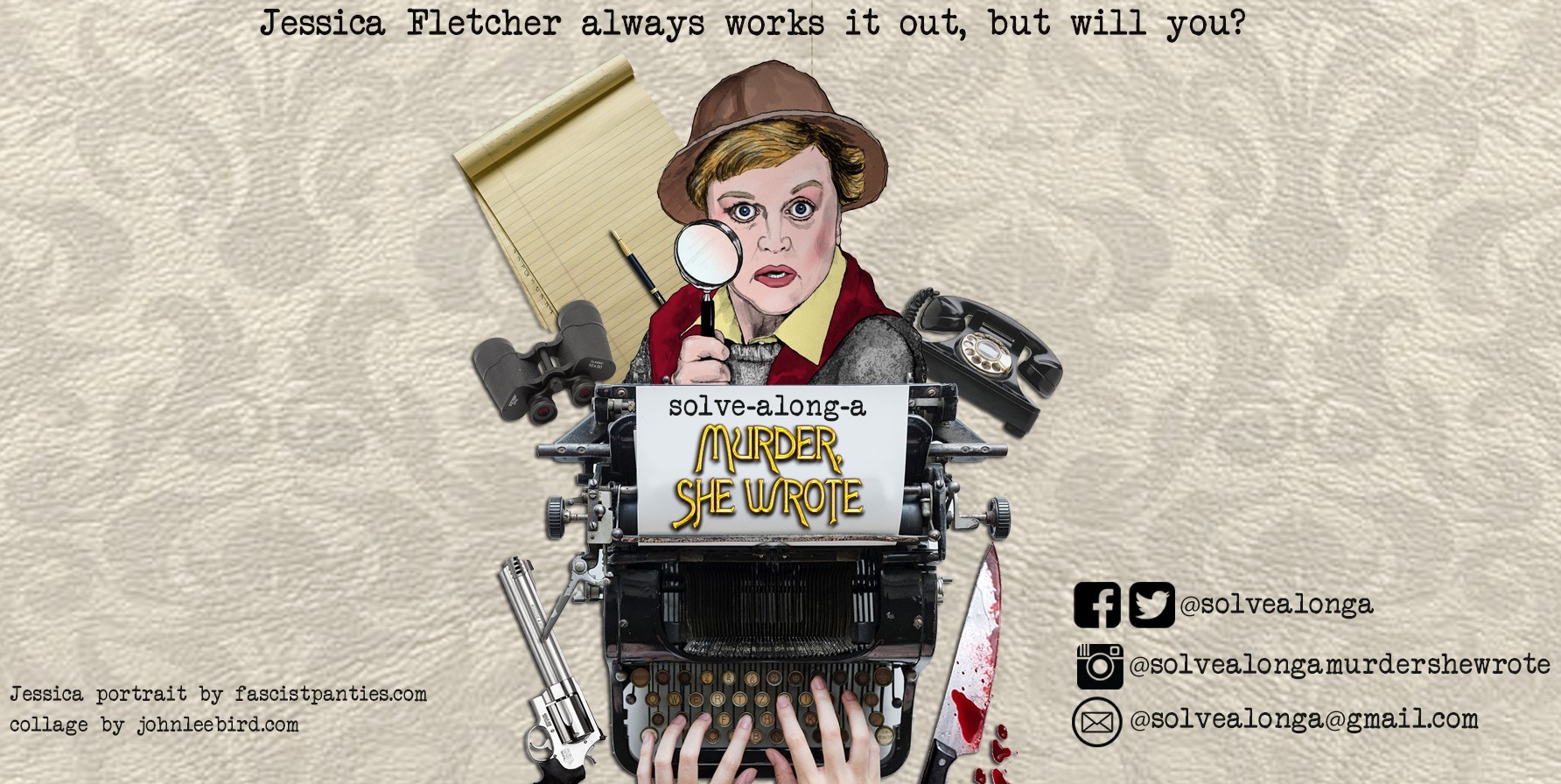 Cult hit event Solve-Along-A-Murder-She-Wrote comes to The Deco in Northampton with an interactive screening of the classic Murder She Wrote episode. Watch as Cabot Cove gets caught up in murder and mayhem over the festive season, in a murder mystery only JB Fletcher (or you!) can solve!

Solve-Along-A-Murder-She-Wrote is a unique and hilarious night featuring games, prizes and audience participation, with special permission from NBC Universal Television. See the show Time Out rated one of 2019’s 50 Great Nights Out in London that has played to sell-out audiences across the UK and Australia.

* A race to solve to the crime, via the Fameometer and the Suspiciometer!

* A sing-along to the theme tune with new lyrics!

* A Cabot Cove quiz and raffle!

* Clips and biogs of the campy guest stars!

“You’ll be swept away with Jessica Fletcher feels … it has the BEST HOST.”

“I’d challenge anyone to sit through this show and not get utterly invested in figuring out whodunit, whilst smiling at the comfort that this 80’s drama brings.”

“It didn’t take long for Benzie to have the audience in stitches and he had the whole crowd in the palm of his hand the entire evening.”

Tim Benzie is obsessed with Murder, She Wrote, having watched the original series when it was first broadcast, and now relishing the repeats on television everywhere. An award-winning playwright and co-writer of the Royal Vauxhall Tavern’s 2017, 2018 and 2019 pantos (‘Goosed’, ‘Rubbed’ and ‘Slipped). He is the co-producer of the camp club night PopHorror.

Catch our latest video, made up entirely of photos taken by ‘fangelas’ at shows from the last year, at https://vimeo.com/385867055

For press tickets and enquiries please email solvealonga@gmail.com. Tim is a funny and engaging performer and is available for interviews. For tickets visit www.trch.co.uk or visit us at www.solvealongamurdershewrote.com, or follow us on Instagram, Twitter and Facebook @solvealonga.