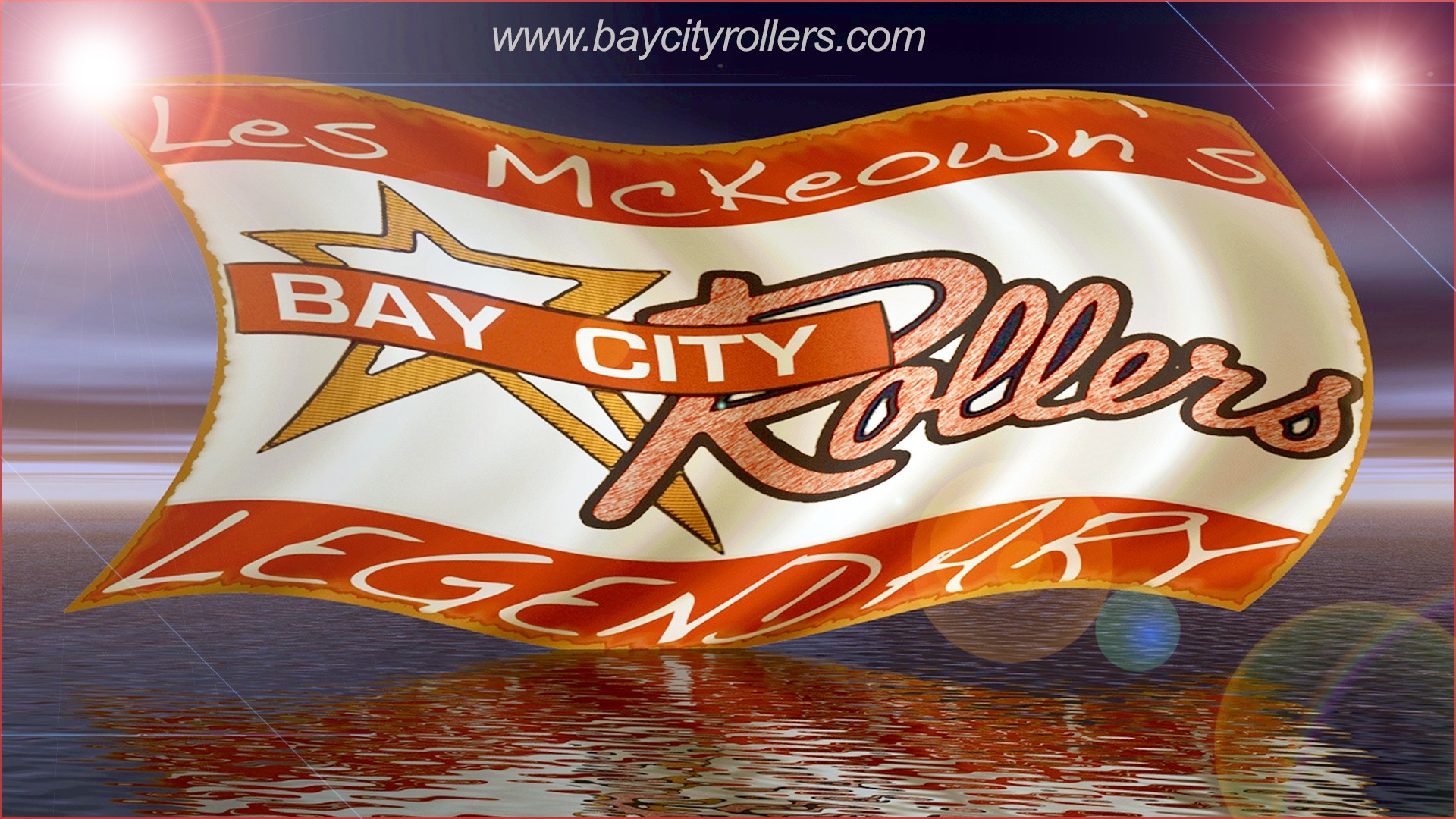 Les McKeown is the Voice on all the original Bay City Rollers hits, including Bye, Bye Baby, Shang-A-Lang, I Only Want To Be With You, Summer Love Sensation, Be My Baby, Remember (Sha-La-La) and many more.

Bye Bye Baby was their first UK Number One in 1975, followed by Give A Little Love. Their first US single, Saturday Night, went straight to Number One in the USA and their first British album, Rollin, was the first debut album to top the British charts.

The Bay City Rollers released many more Top 10 songs during the following two years and toured all over the world, playing to sold-out crowds in the USA, Japan, Great Britain, Europe, New Zealand and Australia