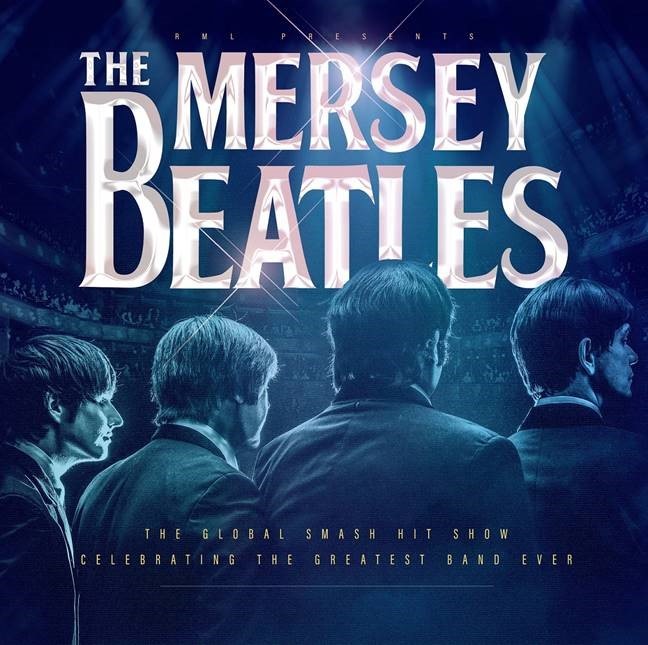 The Mersey Beatles are touring the world in 2020 and 2021 with a stunning show which celebrates the music of the greatest band of all time.

The Mersey Beatles have been rocking sold-out shows around the globe since 1999 with their truly authentic and widely acclaimed celebration of John, Paul, George and Ringo.

The band – who clocked up more than 600 appearances in a 10-year residency at Liverpool’s legendary Cavern Club – brilliantly exude the inner and outer spirit of the original Fab Four.

Fans and plaudits include John Lennon’s own family.

Every Mersey Beatles concert is a hit-packed celebration from the ‘Mop Top’ hits of Beatlemania, through the psychedelic creativity of Sgt Pepper to the melodic wonder of the Fab Four’s later work such as ‘The White Album’ and Abbey Road.

Their 2020/21 World Tour sees them play theatres and festivals across America, Australia, the Far East and Europe – and they are bringing this not-to-be-missed show home to the UK.