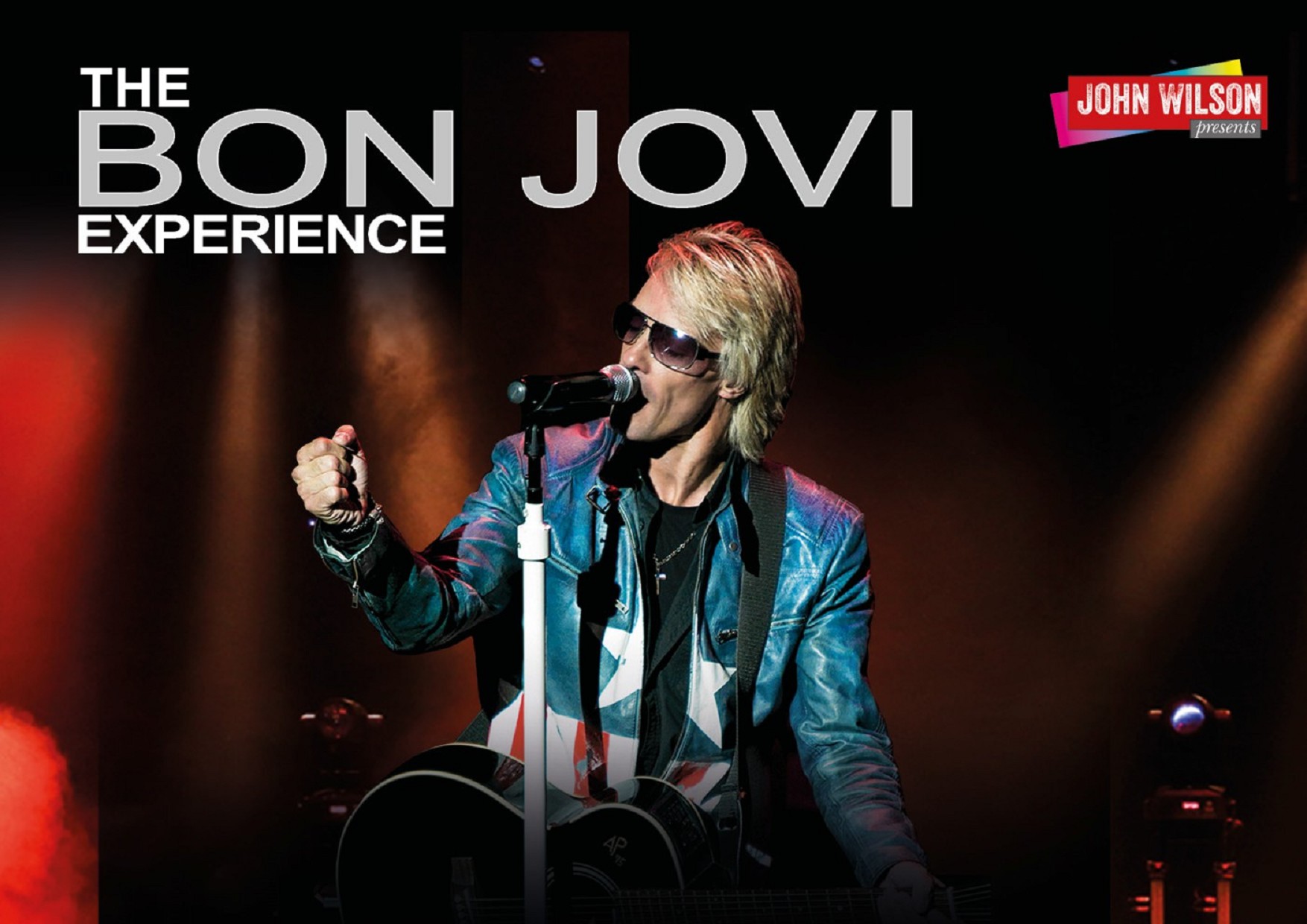 The band have toured to ecstatic audiences the world over…  not to be missed.